Let God gather to himself what he has planted in His garden… He takes nothing out of season.

Christians celebrate the Funeral Rites to offer worship, praise, and thanksgiving to God for the gift of life which has now been returned to God, the author of life and hope of the just.

What to do when someone has died and you want a Funeral at OLGC?

Second - arrange a meeting to plan the Funeral Mass. You will be contacted to set up this meeting which includes time with the priest who will celebrate the Funeral and the Director of Liturgy. The meeting will walk you through the various elements of the funeral, including the scripture readings and the music. If you would like to begin planning before meeting, please look at the Guide for the Funeral Liturgy Planning.

Funerals are ordinarily celebrated at OLGC Monday - Thursday at 11am or on Saturday at 11am. Please enter the OLGC Campus via Niblick Drive.

Funeral Luncheon - If the family wishes and DeSales Hall is available, a simple luncheon of sandwiches, salads and desserts is provided by the Bereavement Ministry immediately following the funeral. This gives the family of the deceased some peace of mind at a time of distress.

Funeral Program - A Funeral Program is provided for the Funeral Mass. It contains the Order of the Mass, the Scripture readings and music, as well as those who are participating in the various roles of the Mass. It can contain a couple of pictures or other remembrances of the deceased.

Eulogies - Eulogies are ordinarily not permitted at the funeral Mass. However, a brief reflection can be offered after Communion. This will be discussed at the time of the meeting with the priest.

Ministry of Compassion - Consider joining this group for support and to embrace your journey more serenely. Click here for more information. 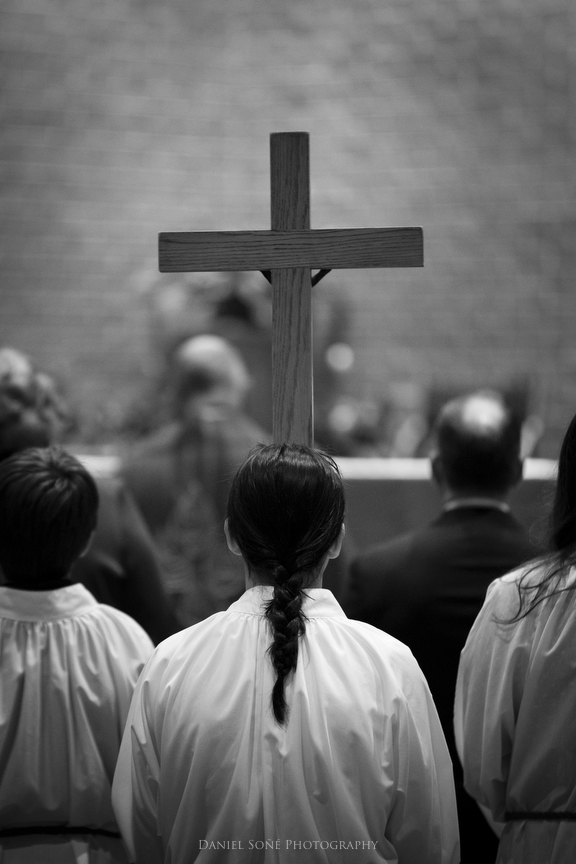 Some Funerals are livestreamed on our YouTube Channel. Links to individual services can be found in the calendar event below.

In lieu of flowers donations can be made in memory of a loved one.

The Mass can be viewed online at https://youtu.be/Ne5u7iIPniI

The Mass can be viewed online at https://youtu.be/oDO_qIk9fJA.